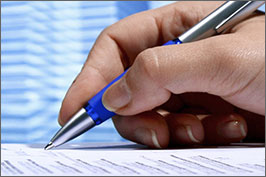 We’re a regional firm based in Orange County. John Lerias has performed the peer review for my current and predecessor firm for several years. His approach to our review has been strategic, practical and effective. But more importantly, the experience was educational and friendly. 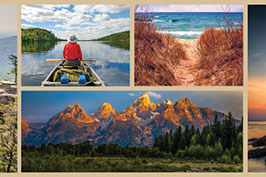 How an ESOP plan could work for you

An Employee Stock Ownership Plan or ESOP is a type of employee benefit plan that is similar in some ways to a profit-sharing plan. ESOPs make it possible for employees to own part or all of the company that employs them. ESOPS are a contribution to employee’s vs an employee purchase.

ESOPs are the most common form of employee ownership in the U.S., and this is how it works. The benefit plan acquires company stock and holds it in trust accounts for the employees. It is governed by many of the same rules that apply to 401(k)s but is entirely funded by the company.

The company contributes money to the trust, or it can borrow the money which then makes it a “leveraged” ESOP. The trust then buys some or all the company’s shares from the owner(s).

Individual employees accumulate shares of company stock in retirement accounts over time. The shares must be distributed per relative pay or some other formula that results in a more equitable distribution to the employees. Employees can then cash those shares in when they retire or leave which provides them with a significant retirement benefit.

The benefits of an ESOP are that it provides a number of significant tax advantages for companies and their owners as well as for their employees.

ESOP rules are set up under the Employee Retirement Income Security Act (ERISA) which is a federal law that sets minimum standards for investment plans in the private sector. Company contributions to the trust are tax-deductible within certain limits. The 2017 tax bill has set limits on net interest deductions for a business to 30% of its earnings before taxes, interest, depreciation, and amortization.

With this type of benefit plan, shares in the trust are apportioned to accounts of full-time employees over the age of 21. As an employee accumulates seniority, he or she gets an increasing right to the shares in their account; this is referred to as “vesting”. Employees must be vested within three to six years.

Upon leaving the company, the employees receive their stock followed by a buyback of stocks by the company at a fair market value.

The tax benefits of an ESOP for a company include:

CTA – Who we serve 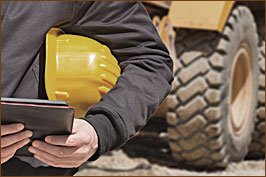 See some of the many industries that trust us with their accounting.

There are some limits and drawbacks to ESOPs. Therefore, before deciding if an ESOP is right for your company, you should enlist the services of a firm that specializes in providing a full range of accounting, auditing, business advisory, and tax services for businesses. At GYL, we provide services for a variety of businesses including construction industry accounting.